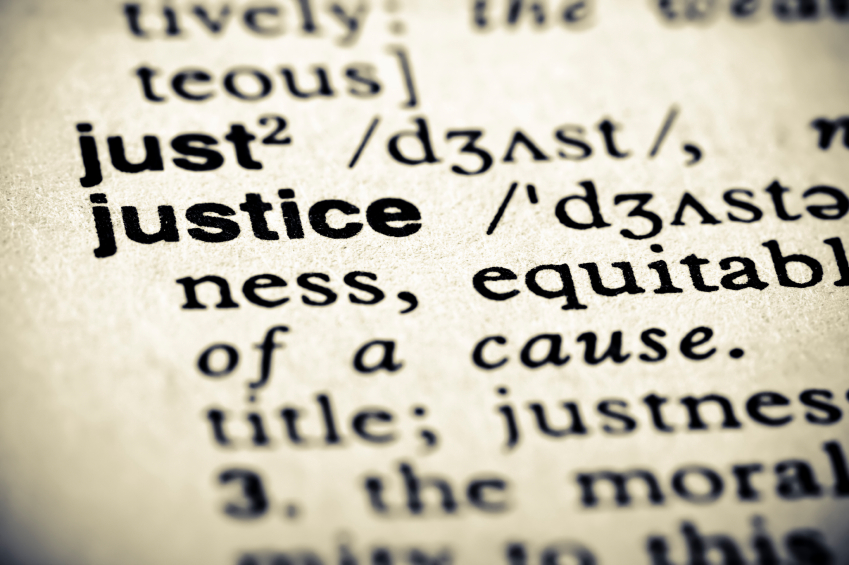 Mark McDonald-Loncke, 44, is a Justice First Fellow and trainee social welfare lawyer at Hackney Community Law Centre. He is due to qualify in July 2019. You can read others in the series here.

I experienced street homelessness over 13 years ago. The free housing advice I obtained at that time led to me being housed, which saved me from further decline and, to put it simply, even saved my life. It’s unlikely that the advice, support and benefits that put a roof over my head then, would be open to me today.

Lack of affordable housing, welfare reforms, low wages and broad austerity measures, are driving people into homelessness, and mean there is a greater need for housing advice in the UK.

Housing advice saved me, so I wanted to offer the same support to others. I was a caseworker with Citizens Advice for more than 11 years, helping many people with cases like mine. I valued the help from local solicitors and saw the difference their legal expertise made.

Although I was an experienced caseworker, there were few opportunities for people from non-conventional backgrounds to train as solicitors, so the Justice First Fellowship scheme gave me the opportunity to expand my skills and qualify. Meeting other JFF fellows, sharing experiences, and attending legal events has not only improved my skills, but has helped me to build lasting relationships.

My original fellowship project was to provide social and welfare advice to vulnerable women at the Pembury Project, based in the community centre on the Pembury Estate in Hackney. But, the project has expanded to include their families, as the children of many of the women have become involved in gang activity and knife crime and been excluded from school.

I am a senior martial arts instructor and have partnered with a martial arts training course to combine sports with social welfare advice. The aim is to reduce crime, community tensions and school exclusions, and increase the confidence, coping skills and health of the young people, as well as tackling the housing, employment, debt and other problems of their parents.

As a legal aid lawyer, you get to meet like-minded people and are part of a community striving to improve social problems and access to justice. The best part is knowing your work is meaningful and you are helping people. The worst part is all the social problems facing clients today, made worse by legal aid cuts and the hostile environment, which make it harder than ever to help people.

I had a client that I will call Paul. He was and an engineer who owned his own home. He enjoyed trips to France with his family in their camper van and dreamed of buying a small cottage there one day. Then, his wife left him. His father died. He lost his job, his home, and contact with his children. He became depressed; had a mental breakdown, was admitted to a secure hospital and attempted to take his own life.

He was given a room in an unsuitable house of multiple occupation, notorious for anti-social behaviour. That was when we got involved, but while we were trying to get him more suitable housing, his room was broken into and then raided by the police, because someone wrongly reported he was taking drugs. Paul became so distressed he was re-admitted to hospital. If he had been able to get legal advice earlier, his life could have been very different.

The three qualities that a good legal aid lawyer should have are: excellent oral and written communication skills; empathy; and strength of character.

Michael Mansfield clung to criminal cases, such as the murder of Stephen Lawrence, uncovering institutional racism in the police force. We still have a long way to go, but as a black British man, I believe I have better rights today because of his tireless work.

Seldom do you meet people like my supervisor Nathaniel. Not only has he dedicated his career to ensuring that everyone he encounters has access to housing advice, he cares about people and goes out of his way to help his vulnerable clients. I continue to learn a lot from him.

For anyone looking to become a legal aid lawyer, I give them this quote from Winston Churchill: ‘When you are going through hell, keep going.’ The work is hard. You will have setbacks and think you are going to fail, but keep going: you will help many, people; you will change lives. Your work will be meaningful and will give your life meaning.

Access to justice matters because if people cannot enforce their rights, society will collapse.